I think people seem to walk on the side of the road they drive on. I wouldn't say it has been driving me insane, but I've been wondering about it for as long as I've been travelling outside my own country. This is very benign. Or is it?

The cultural impact of social norms is a wonderful thing. Sometimes. It is a terrible thing some other times. But it is, undoubtedly, a thing.

Having grown up in a left-hand-drive (henceforth LHD / RHD) country, my first time stepping into an RHD region was the USA in 2017. Having read all about the vast and beautiful landscapes and seen a few American friends hilariously dangerously fail to keep the car straight when visiting India, I was 30% scared and 70% excited about getting to vice their versa.

There was, though, an adaptation which I was neither informed about nor was I prepared for it - the stares of angry New Yorkers when it seemed like I was constantly stepping on the tails of their cats with every step I took on the sidewalk. It took me a little over a day to figure out what could possibly be wrong, and it was another day before I experimentally verified that it (or I) was indeed the problem.

The mechanics of this phenomenon still blow my mind at about 80% of the level they did in 2017. We drive on the side of the road that our laws tell us to. And the history of how that came to be is fascinating, but understandable and mixed with logistical handling of our hooved friends. Apparently, I have been walking on the left all my life but as far as I can tell, nobody had asked me to. Nor has anybody told people all around the world their preferred side. But somehow, we've all more or less picked up the side where we do our driving. And not all of us even drive! I'd go so far as to say that walking on the "wrong side" causes as much natural replusion in me initially as does driving.

I don't think this is one of the great mysteries facing humanity. It's top 10 at best. But it's wild to run into something like this by yourself! I looked, without success, for other people having talked about this - but the chatter is scant. That's what prompted me to write about this - so the next person who looks around for it can take solace in the fact that they are not alone. I did recently find a couple of research papers (South Korea, Britain and USA) which discuss the present, but how things came to this status quo will be probably be lost to time once we all finally stop walking entirely (as most recent urban city planning seems to want us to do). Who told us where to walk? Was this as pronounced an effect before cars? Was this even a thing without horses? We probably will never know. If I had to guess, I think the advent of driving regulation might have adopted and then caused deeper entrenchment of the established preference. But since not everyone drives, the effect seems culturally emergent. The greatest tool of human teaching, social shunning, seems to have a key role to play - I keep verifying this by stepping out of line every now and then. 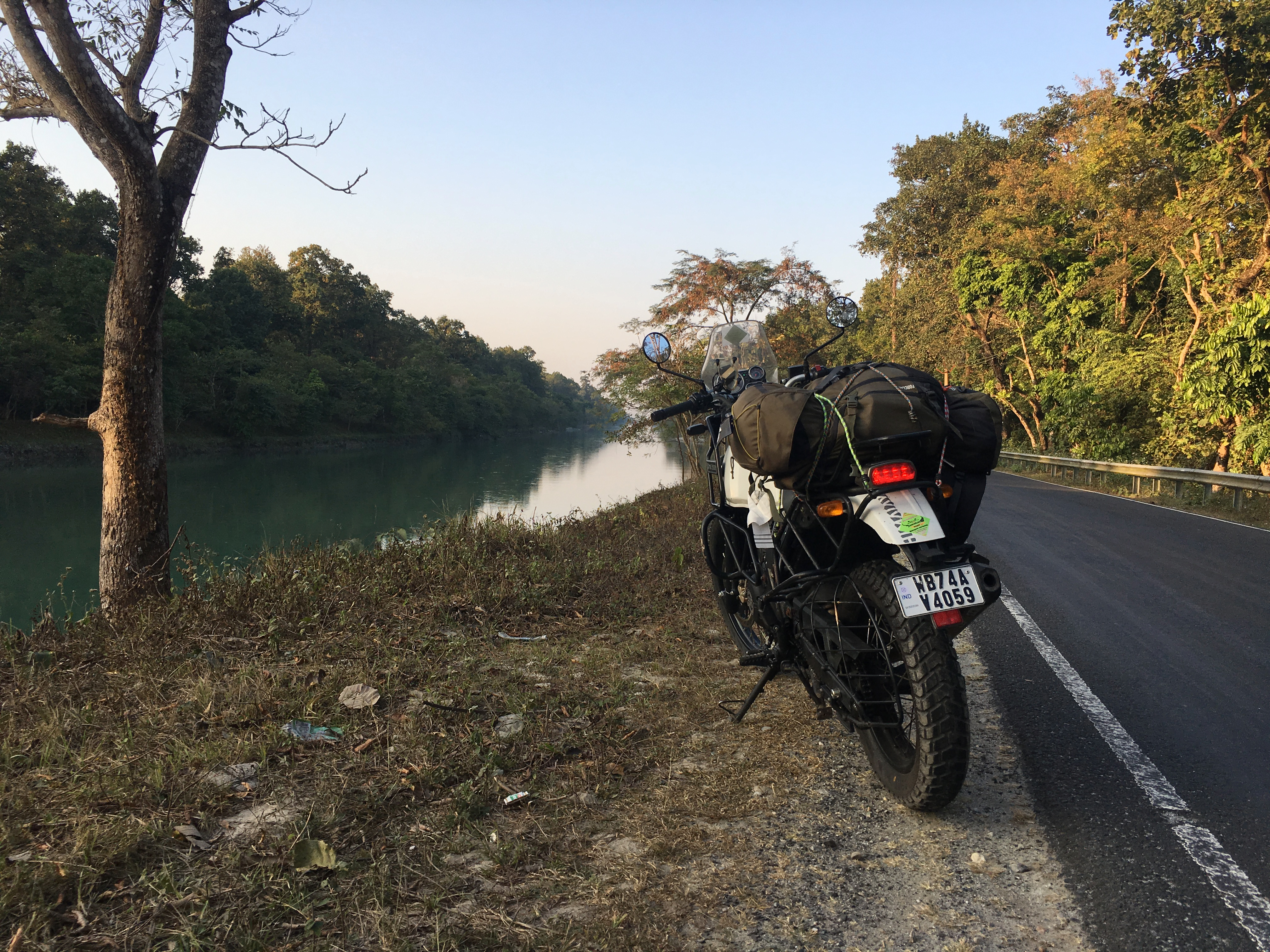